In 2017, COOPERATIONS took over the artistic direction of the Festival de Wiltz. The legendary event, which was held for the first time in 1953, is one of the longest-established and one of the biggest open air festivals in Luxembourg and the Euroregion.

Initially a theatre festival, it has meanwhile developed into a platform for international artists of many different genres. On these long summer evenings during the festival month of July, thousands of festivalgoers gather in the magnificent amphitheatre, set against the backdrop of the Wiltz Castle, to enjoy theatre events, acrobatic performances and concerts by artists of national and international renown.

The generously proportioned auditorium is canopied, guaranteeing a festive atmosphere regardless of the weather. Since 2017, the shows created especially for the Festival de Wiltz have become its special trademark: premieres and unique crossover productions shown exclusively in Wiltz. And the newest location, the stage in the red tent next to the “Witches’ Tower”, is the perfect place for festivalgoers partial to enjoying live music in a cosy atmosphere.

To round off the delicious cultural events, a range of culinary delicacies is available at the festival’s food village on performance nights. You’re looking for a festival characterized both by a long tradition and quality-conscious innovation? Here it is! The Festival de Wiltz brings the best in music, show and art to the north of Luxembourg. 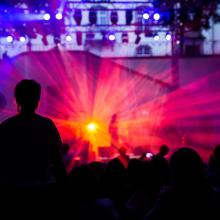 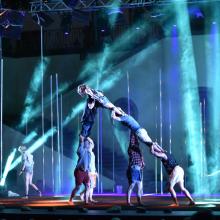 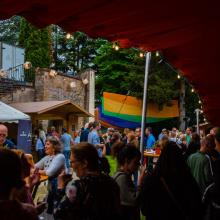 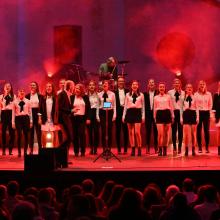